What Are Muscle Spasms? 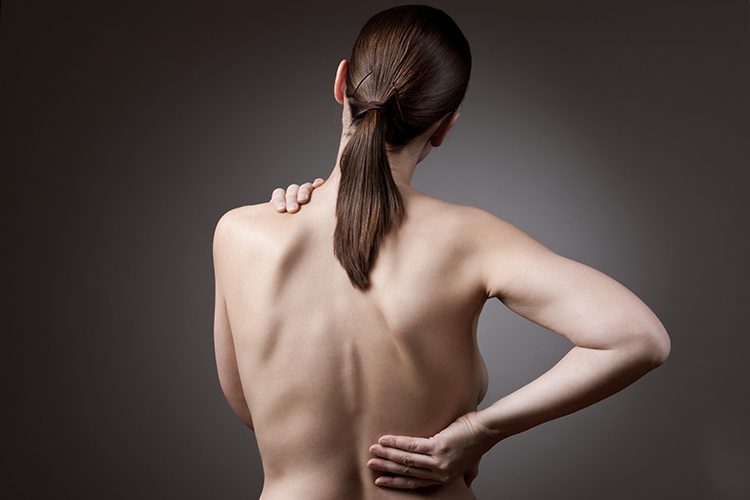 Muscle spasms are involuntary contractions of a muscle – or sometimes more than one muscle — that cause the painful symptom of muscle cramps. Cramping muscles feel tight, painful, and hard.

Everyone has occasional muscle spasms, but chronic muscle spasms are a symptom of many conditions. Many things can increase your likelihood of suffering from muscle cramps, including:

You can help prevent muscle spasms by staying adequately hydrated, eating a diet with enough calcium, magnesium, and vitamins, and stretching properly before and after you exercise. In some cases, however, muscle spasms and cramps can’t be controlled by these everyday measures, and a health care provider may recommend other treatments.

What Can Medical Cannabis Do For Muscle Spasms?

Evidence suggests that medical cannabis, or marijuana, makes muscle spasms less painful. In people with multiple sclerosis (MS), marijuana and cannabinoids (chemical compounds derived from marijuana) have been shown to help relax the muscle rigidity associated with this condition in clinical studies. Medical marijuana and ingredients derived from it have also been shown to reduce the chronic pain of MS. In other countries, the prescription medication Sativex, made with cannabinoids, is used as a treatment for MS. This medication has not been approved for use in the U.S.

Spinal cord injuries are another class of conditions in which patients often have uncontrolled muscle spasms. Clinical studies have suggested that medical marijuana can help relieve the symptoms of muscle spasticity, pain, and insomnia associated with spinal cord injury.

Because the U.S. government has classified marijuana as a drug with “no medicinal value” since 1970, not as much research has been done as some doctors and health care researchers would like to see done. Researchers in the U.S. who wish to do clinical trials on medical marijuana have to get federal approval, obtain funding, and obtain the marijuana used in the study through the National Institute on Drug Abuse. Until these research hurdles can be reduced or eliminated through re-classifying marijuana at the federal level, scientists won’t be able to study the medicinal uses of marijuana in the same way as other prescription medicines are studied.

Where Is It Legal to Use Marijuana for Muscle Spasms?

Medicinal marijuana is legal in 26 U.S. states and the District of Columbia as of March 2017. Three additional states (namely Arkansas, Florida, and North Dakota) have passed laws that will allow for the use of medicinal marijuana in some circumstances. These laws hadn’t yet gone into effect as of March.