The Link Between Marijuana and Serotonin

Home » The Link Between Marijuana and Serotonin

Scientific research has given us multiple studies indicating that dopamine levels in the brain are impacted by marijuana use. But what about the brain’s other neurotransmitter, serotonin?

Serotonin plays critical roles in multiple bodily functions, including sleep and mood regulation. Since it has been linked with the endocannabinoid system, there is some potential for marijuana to work as an antidepressant. It is also being looked at as a treatment for other health conditions that are linked with neurotransmitter imbalances, such as autoimmune diseases.

What Does Serotonin Do? 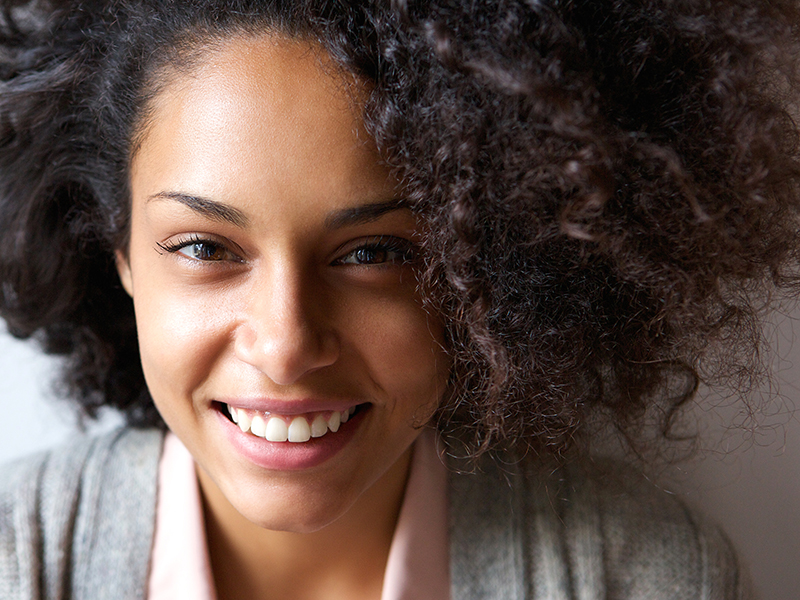 Serotonin (otherwise known as 5-HT) functions as a neurotransmitter, which are the body’s chemical messengers that relay data between the central nervous system (CNS) and the body’s organs and tissues. Serotonin gets created in the brain, but about 90% of your serotonin supply is actually located in your digestive system.

Serotonin is derived from tryptophan through a biochemical process. 5-HT receptors on the membranes of nerve cells work to regulate serotonin. There are a total of seven 5-HT families and 14 sub-types. Each family and sub-type help to moderate different functions, including sexual behavior, sleep, memory, mood, and thermoregulation.

In other words, serotonin is what helps to keep you feeling pretty well. When your serotonin levels are off, you might end up feeling depressed, anxious, and have trouble sleeping. You might also develop gastrointestinal issues.

How is Serotonin Affected By Marijuana?

How Does This Benefit My Health?

A serotonin imbalance might be remedied through marijuana use due to its unique interactions with cannabinoid receptors in the body. Those who are taking antidepressants might feel the drugs’ effects enhanced with these cannabinoid increases.

Prescription drugs that block cannabinoid receptors also block serotonin, inadvertently causing depression and anxiety. Those who have dealt with the results these meds produce might benefit from marijuana since it works with regulating serotonin.

Marijuana has been able to help other people start to reclaim their health and happiness. If you have been dealing with the effects of low serotonin levels, medical cannabis might be worth giving a try. If you would like more information on how you can pre-qualify for medical cannabis, be sure to give us a call today. Your body might just end up thanking you for it.